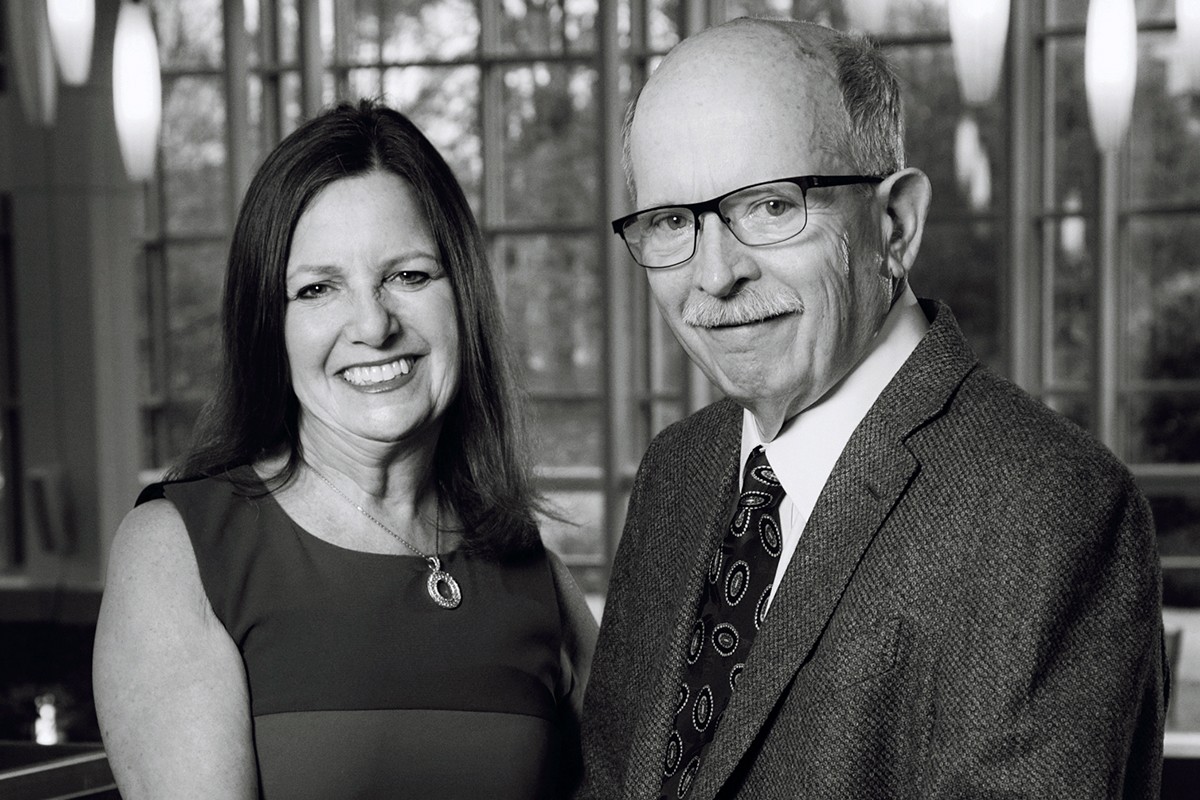 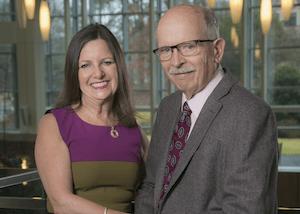 A $10 million gift from alumnus Carl Bolch Jr. ’67 and his wife, Susan Bass Bolch, will endow a new institute at Duke Law School. The Carl and Susan Bolch Judicial Institute will be dedicated to bettering the human condition through studying and promoting the rule of law, Duke University President Vincent E. Price said Wednesday.

The university and other donors will match the gift, bringing the total in support of the Bolch Judicial Institute to $20 million.

David F. Levi, the James B. Duke and Benjamin N. Duke Dean of the School of Law and a former federal judge, will serve as inaugural director of the Bolch Judicial Institute when he steps down as dean on June 30. John K. Rabiej, director of Duke Law’s Center for Judicial Studies, will serve as deputy director.

“I am very grateful to Carl and Susan Bolch for this extraordinary gift to Duke,” Price said. “The Bolch Judicial Institute will fill an important and unique mission of promoting the value of a fair and independent judiciary, in the U.S. and around the world.”

The Bolch Judicial Institute’s mission focuses on advancing the importance of rule-of-law principles and a fair and independent judiciary and raising public awareness during lapses or failures in the rule of law. It will conduct research and support teaching and scholarship, award an annual prize recognizing individuals or entities who have distinguished themselves in the preservation or advancement of the rule of law, provide education for judiciaries in the United States and elsewhere, and develop public education programs for audiences around the globe.

The Bolches’ gift recognizes and builds on the strengths of the Center for Judicial Studies, which was established at Duke Law in 2011 and supported by a $5 million grant from The Duke Endowment. The Bolch Judicial Institute will assume and further develop several of the center’s programs, including the Master of Judicial Studies, a unique advanced degree for sitting federal, state, and international judges offered at Duke since 2013; Judicature, Duke’s scholarly journal on judging; the annual Appellate Judges Educational Institute (AJEI), one of the nation’s largest educational conferences for appellate judges and lawyers; and the Duke Conference series, which brings together lawyers, judges, and scholars to examine challenges and develop solutions for improving and advancing the administration of justice.

“We are enormously grateful to Carl and Susan Bolch, both for their generosity to Duke Law School as well as their recognition of the need to advance our understanding of the judiciary and the rule of law,” Levi said. “On a personal level, I am delighted for the opportunity to continue the work begun during my deanship to establish Duke as a global leader in the study of judicial decision-making and the operation and design of legal systems more generally.”

Carl Bolch Jr. is chairman of Atlanta-based RaceTrac Petroleum Inc., a family-run operator of more than 750 gas stations and convenience stores. Bolch, who also holds a B.S. degree from the Wharton School at the University of Pennsylvania, is an honorary member of the Duke Law School’s Board of Visitors and served on the committee for the Campaign for Duke Law School, which concluded in 2003. Susan Bolch, a graduate of Barnard College of Columbia University and Georgetown University Law Center, is an attorney who has served as general counsel of RaceTrac Petroleum and is a member of its board of directors.

“I have had success in business that I couldn’t have dreamed I’d have, largely because of a system built on the rule of law and a society that respects the rule of law,” said Carl Bolch Jr. “The Bolch Judicial Institute will work to protect, preserve, and strengthen these ideals here in the United States and around the world. The rule of law is the foundation for the stability of society, human rights, a growing economy, and flourishing culture and artistic life. An independent judiciary and a society’s belief in the fairness of its justice system are critical to preserving and protecting the rule of law.”

Added Susan Bolch: “Duke is the ideal partner for the Bolch Judicial Institute. Its faculty are at the forefront of scholarship in these areas, and its leadership in judicial education and the study of the judiciary is well-known and highly respected here and around the world. It is a tremendous foundation from which to launch our efforts. Another reason we wanted to do this at Duke is David Levi. We have come to know him well during his deanship, and we knew having David at the helm would take this out of the realm of inspirational and into the realm of transformational. We believe the Bolch Judicial Institute can have myriad, far-reaching effects for the betterment of society.” 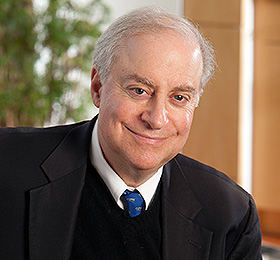 Levi, who has been dean of the law school since 2007, has a long record of leadership in the law and law reform efforts. As a judge, he was appointed by the Chief Justice of the United States to serve as chair of two Judicial Conference committees, and more recently he chaired the American Bar Association’s Standing Committee on the American Judicial System and co-chaired the North Carolina Commission on the Administration of Law and Justice. In May 2017, he became president of the American Law Institute.

Before becoming dean, Levi was Chief U.S. District Judge for the Eastern District of California with chambers in Sacramento. A graduate of Harvard College and Stanford Law School, he was appointed to the federal bench in 1990 by President George H.W. Bush. Before becoming a judge, he served as U.S. attorney, appointed in 1986 by President Ronald Reagan.

Rabiej, who has served as director of the Center for Judicial Studies since 2011, was previously executive director and director of judicial outreach for The Sedona Conference. Prior to that, he served for 20 years as chief of the Rules Committee Support Office of the Administrative Office of United States Courts, which staffs the six rules committees of the United States Judicial Conference.