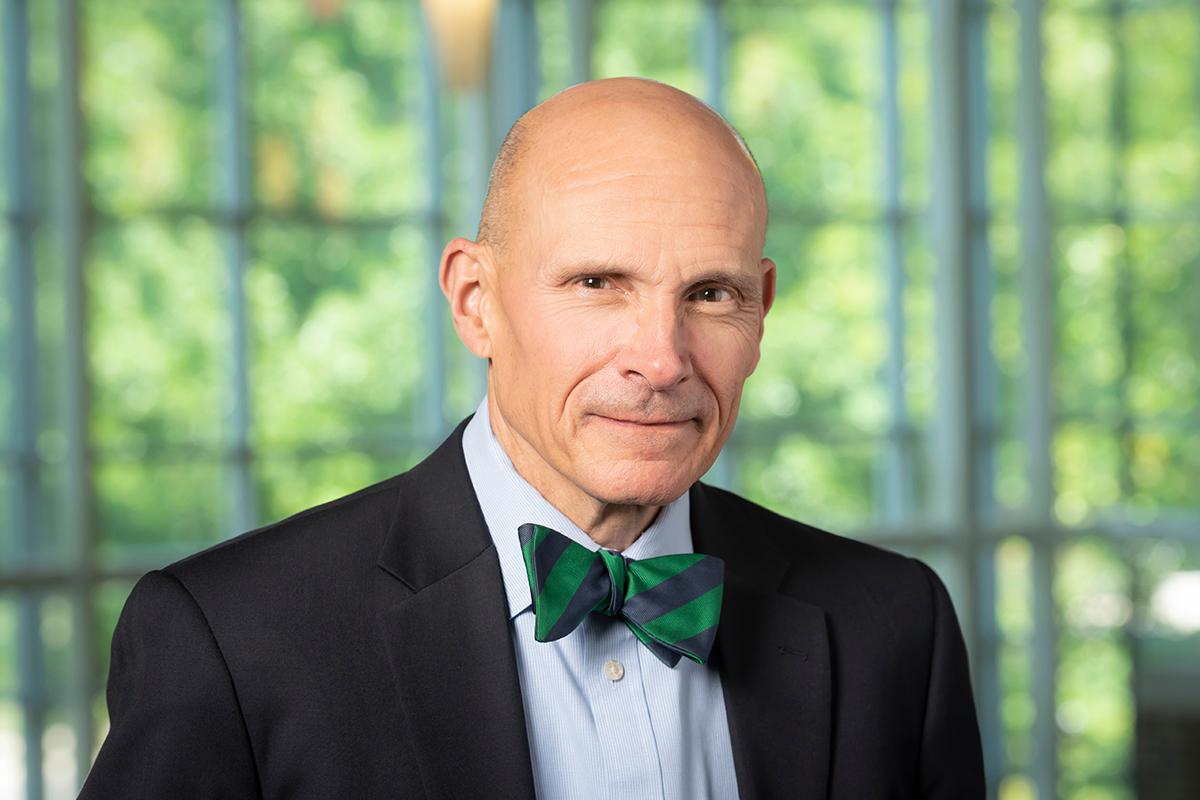 On January 1, 2023, retired U.S. District Judge Paul W. Grimm of the District of Maryland succeeded David F. Levi as Director of the Bolch Judicial Insitute of Duke Law School. In addition to serving as Director of the Bolch Judicial Institute, Grimm will also serve as the David F. Levi Professor of the Practice of Law at Duke Law School.

From December 2012 until his retirement in December 2022, Judge Grimm served as a district judge of the United States District Court for the District of Maryland, with chambers in Greenbelt, Maryland. From 1997 to 2012, he was a magistrate judge in the same court, serving as chief magistrate judge from 2006 through 2012. He is an elected member of the American Law Institute and has served as an adjunct professor of law at the University of Baltimore School of Law and the University of Maryland Carey School of Law, where he taught courses on evidence and discovery. He also has written extensively and taught courses for lawyers and judges in the United States and around the world on topics relating to e-discovery, technology and law, and evidence.

Judge Grimm served on the Advisory Committee for the Federal Rules of Civil Procedure from 2009 to 2015 and chaired its discovery subcommittee, which crafted, in part, the 2015 amendments to the Federal Rules of Civil Procedure. He graduated with an A.B. (with highest honors) from the University of California–Davis in 1973. He received his J.D., magna cum laude and Order of the Coif, from the University of New Mexico in 1976, and an LL.M. (Master of Judicial Studies) from Duke University in 2016. Judge Grimm served both on active duty and in the Army Reserve as a Judge Advocate General’s Corps officer and retired in the rank of lieutenant colonel.

Click here to read more about Judge Grimm’s biography and appointment as Director of the Institute.