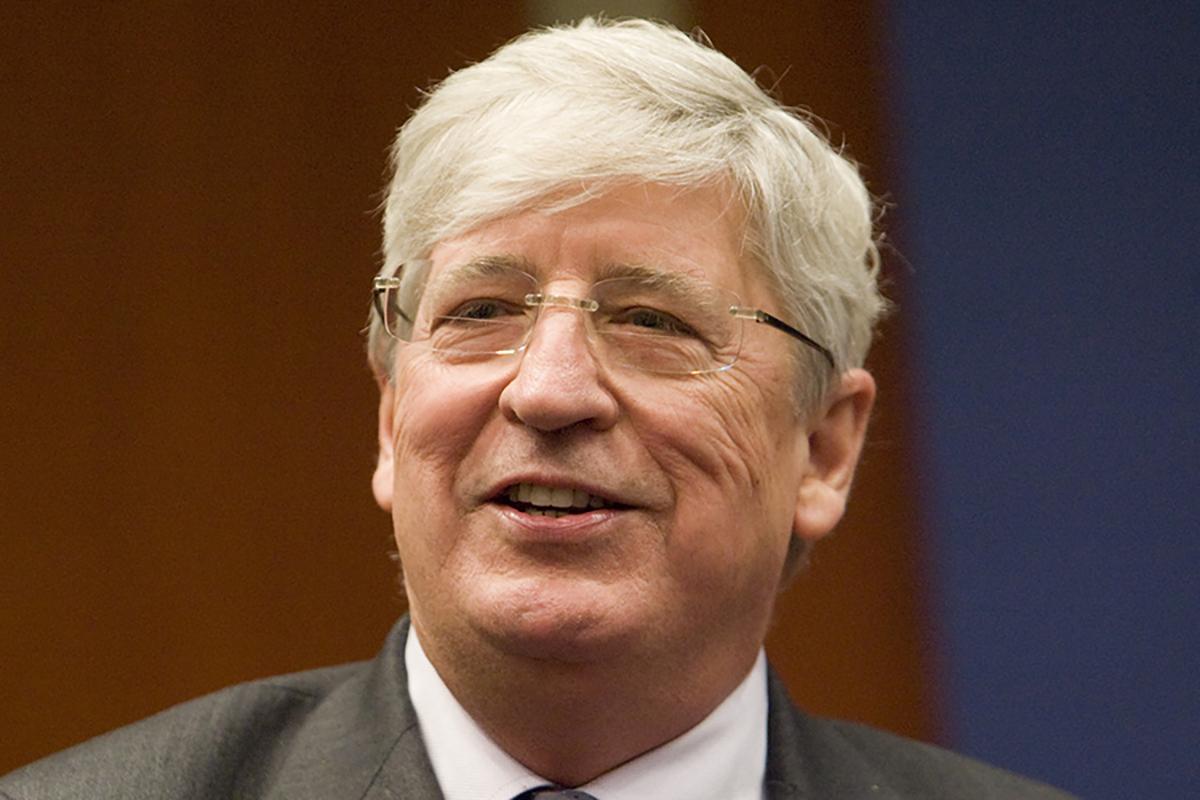 “Walter was remarkable in so many ways. I first met him when he appeared before me on a case when I was still a judge some twenty years ago. His unique ability to frame a case and place the emphasis on the important points was on full display. He was a very creative lawyer and scholar. But what stands out even more is the personal: his unfailing kindness to everyone, his joy in the law and in life, his devoted care of his spouse, his commitment to the values he cared about, and his unrivaled gift for friendship. I feel so fortunate that over the past year, I have been able to work closely with Walter on the Supreme Court Commission. It was wonderful to spend time with him on a joint project. We will all miss him so much even as we take inspiration from the example of his character and many accomplishments.”