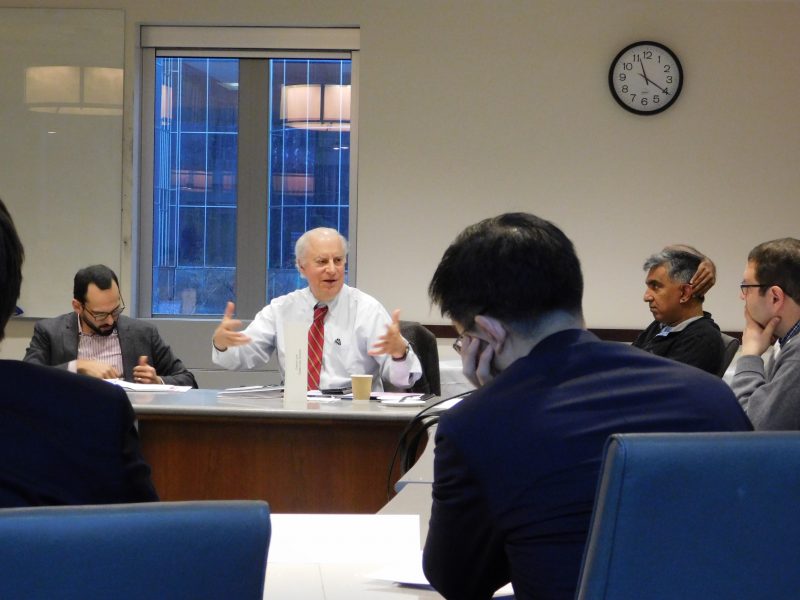 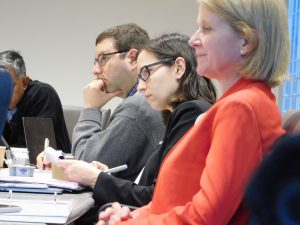 “It is so exciting to be bringing together top scholars whose work is defining the emerging field of judicial administration to discuss some of the most important topics related to our court system today,” said Levy, who, in addition to convening the roundtable, presented a paper entitled “Are Federal Judges National Judges?” examining the national role and regional makeup of Article III federal judges. 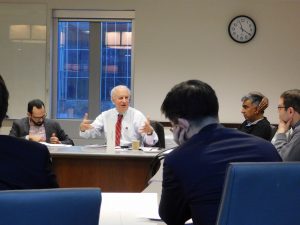 Several scholars presented works-in-progress for comment. Presentations included, among others, topics such as “Legislating Civil Procedure,” which examines how states create civil rules of procedure; “The Adjudication Business,” examining the competitive business that has grown up around the adjudication of international commercial disputes; and “The Defender General,” which discusses the U.S. Supreme Court’s role as a de facto criminal-justice regulatory agency.