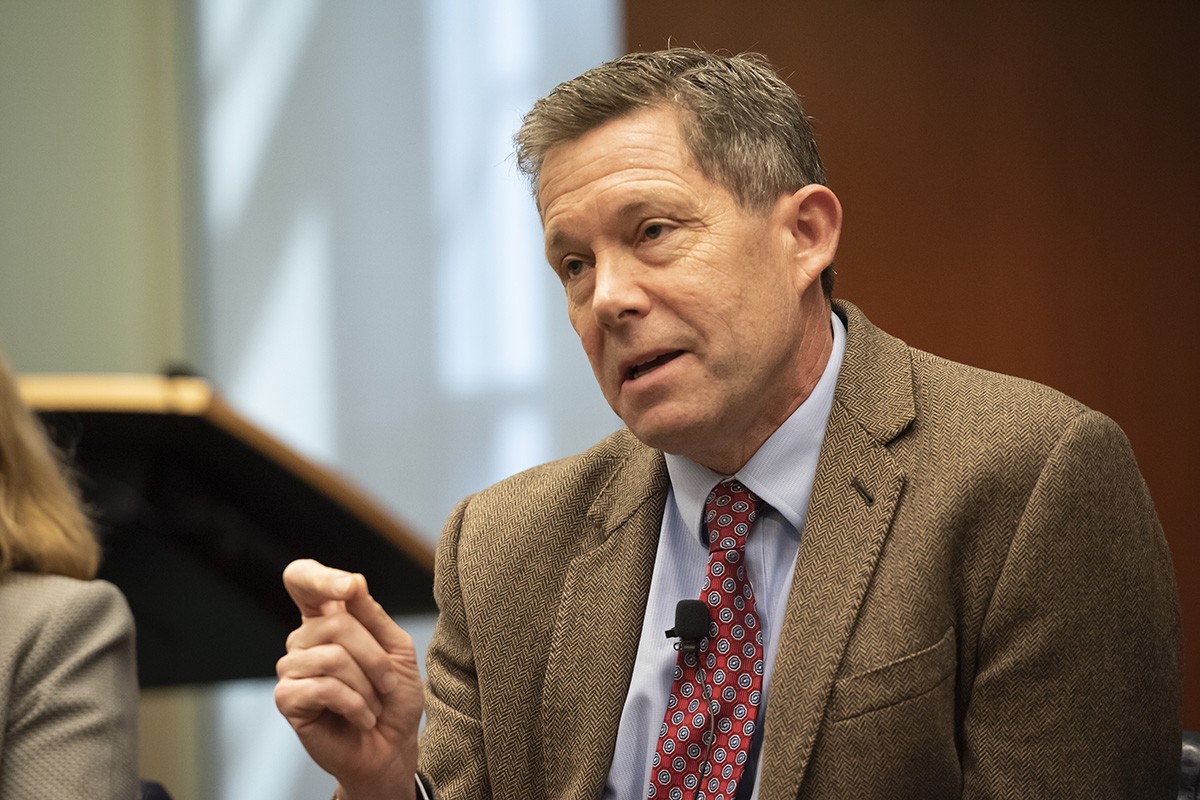 The event will take place at 12:30 p.m. on Thursday, Nov. 8, in Room 3041 of Duke Law School. A book signing will follow at 1:30 in the third floor lobby area; Duke’s Gothic Bookstore will be selling copies of the book.

51 Imperfect Solutions examines the role of state constitutions in establishing and advancing civil liberties. In an article about the book published in the summer 2018 edition of Judicature, Georgia Supreme Court Justice Sarah Hawkins Warren (a Duke Law graduate and the former Solicitor General of Georgia), wrote:

The “central conviction” of 51 Imperfect Solutions is grounded in the notion that States can set “positive examples that hold the potential to be . . . influential in the development of American constitutional law,” and that the “underappreciation of state constitutional law has hurt state and federal law and has undermined the appropriate balance between state and federal courts in protecting individual liberty.” This is especially true when, for example, a “National Court declines to enforce a right, [and] the state courts become the only forum . . . for enforcing the right under their own constitutions, making it imperative to see whether and, if so, how the States fill gaps left by the U.S. Supreme Court.”

Read an excerpt of Judge Sutton’s book, and Warren’s full article, in the summer 2018 Judicature. For questions about the event, contact Melinda Vaughn in the Bolch Judicial Institute at melinda.vaughn@law.duke.edu.