The Bolch Judicial Institute also is updating a page of resources and helpful links relating to the courts’ response to the coronavirus pandemic; find it here. Find our first season of this video series, Coping with Covid, on our website here. 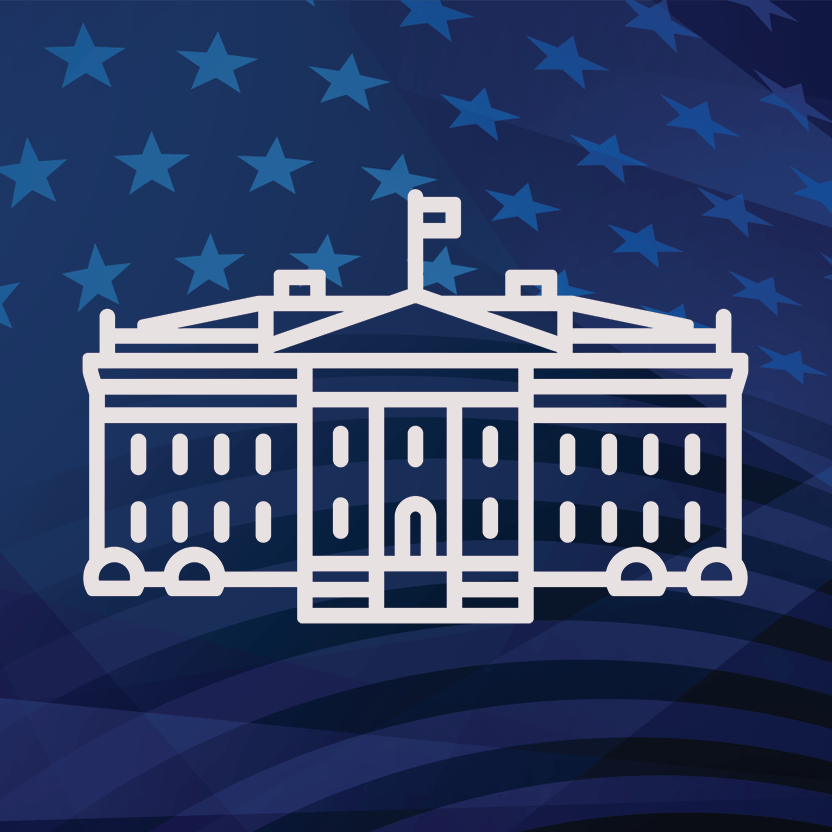