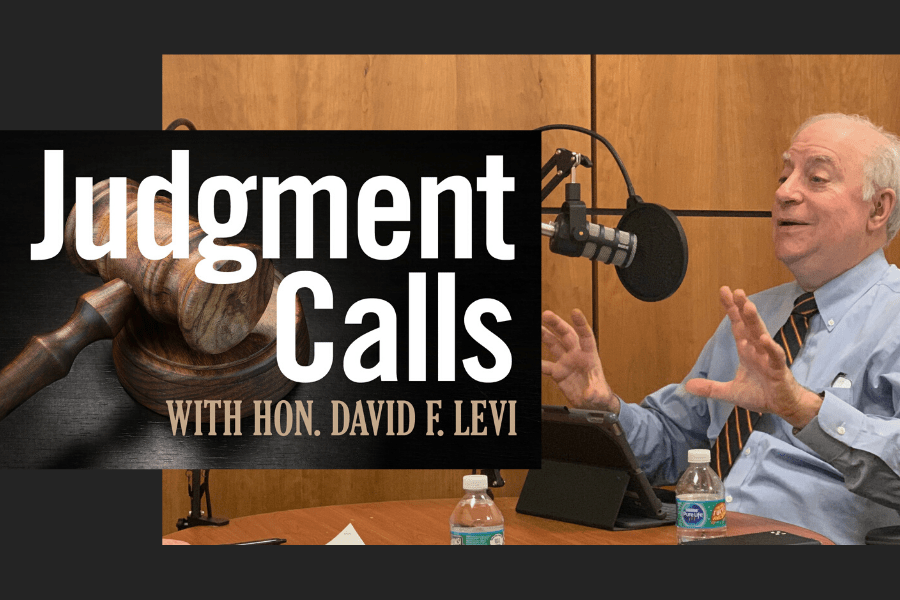 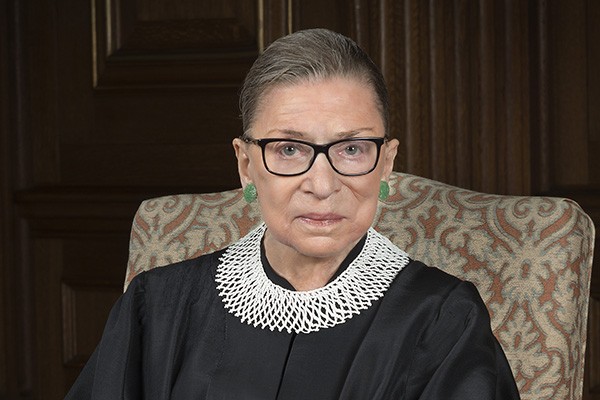 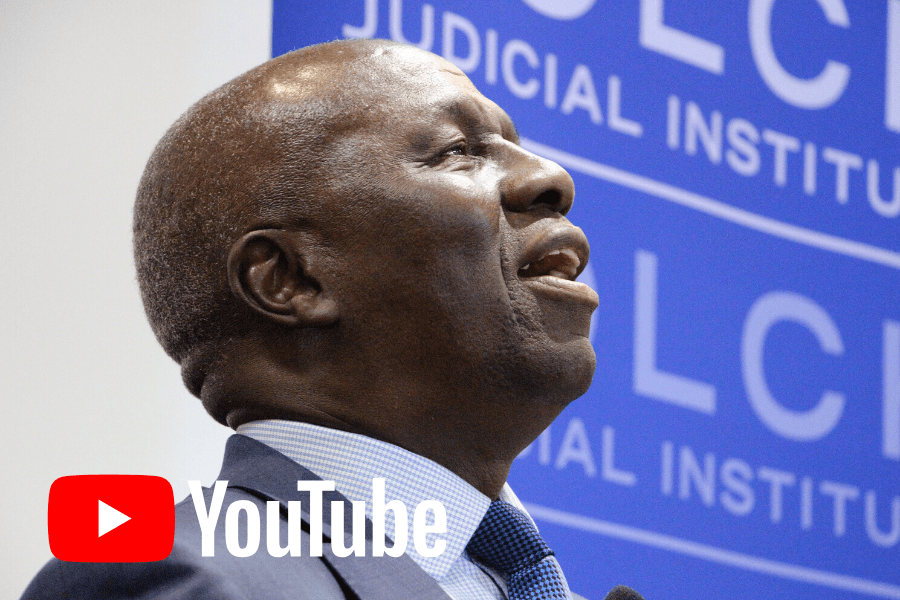 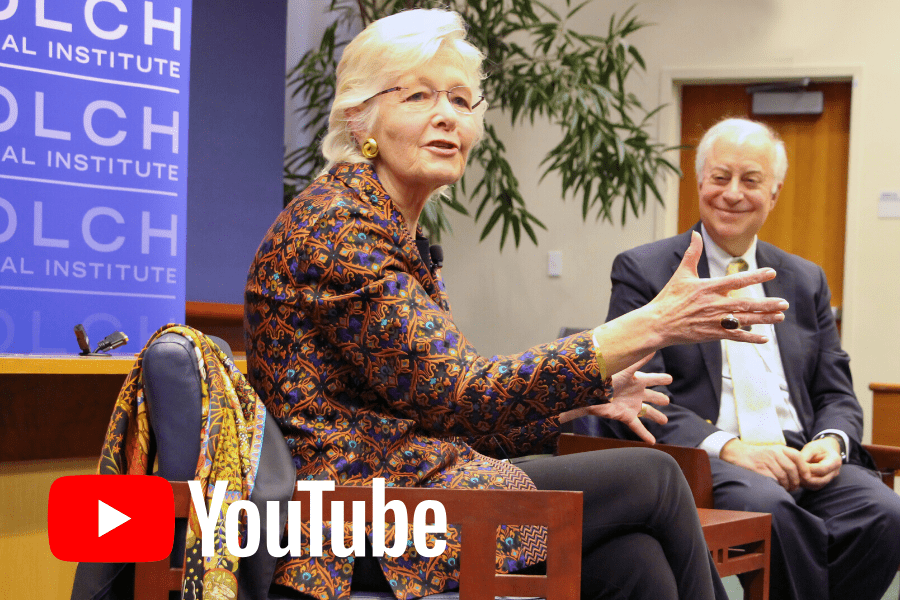 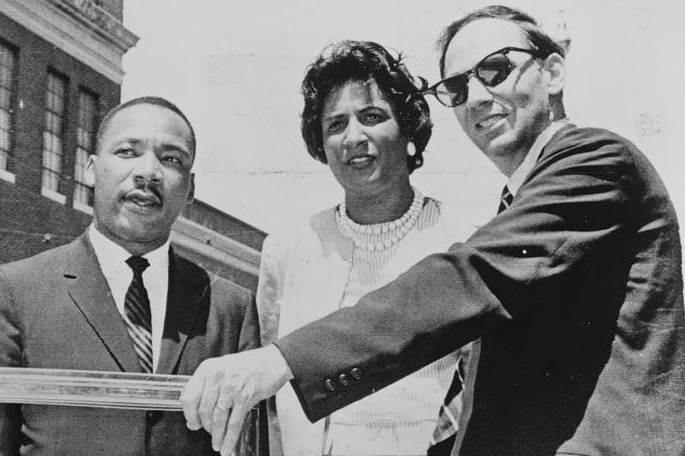 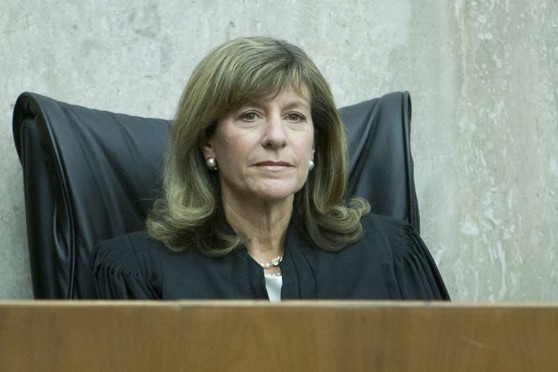 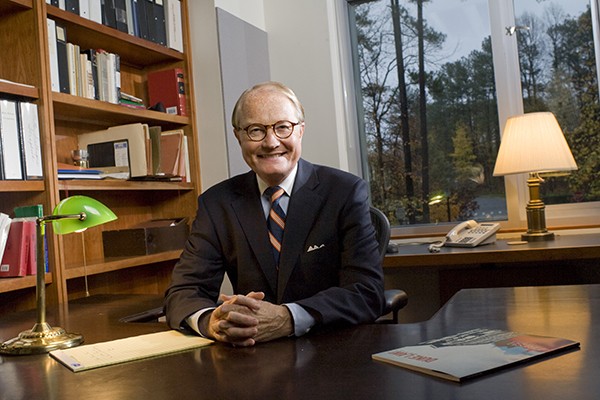 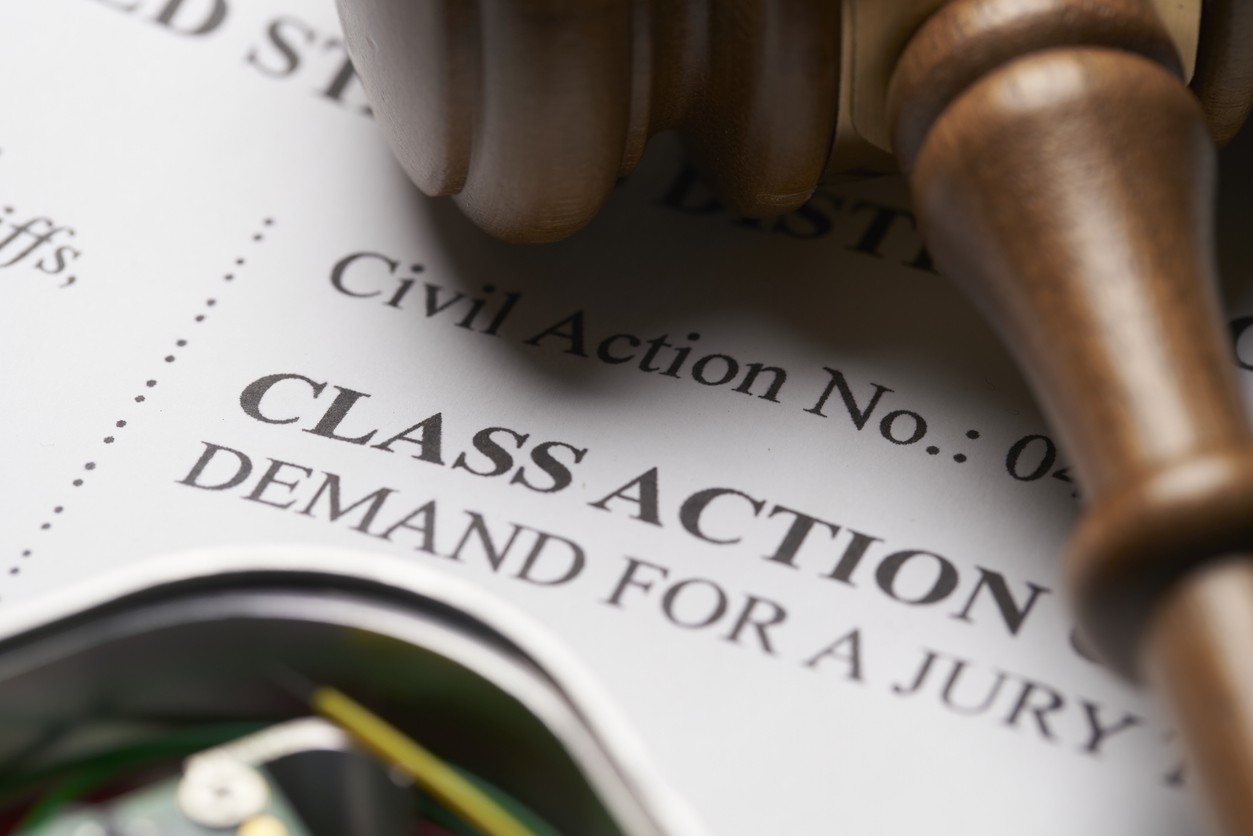 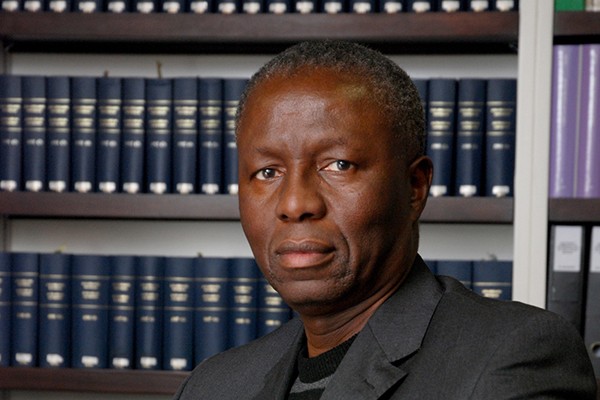 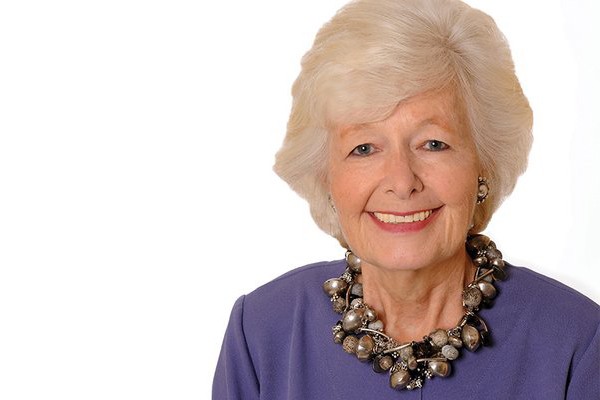 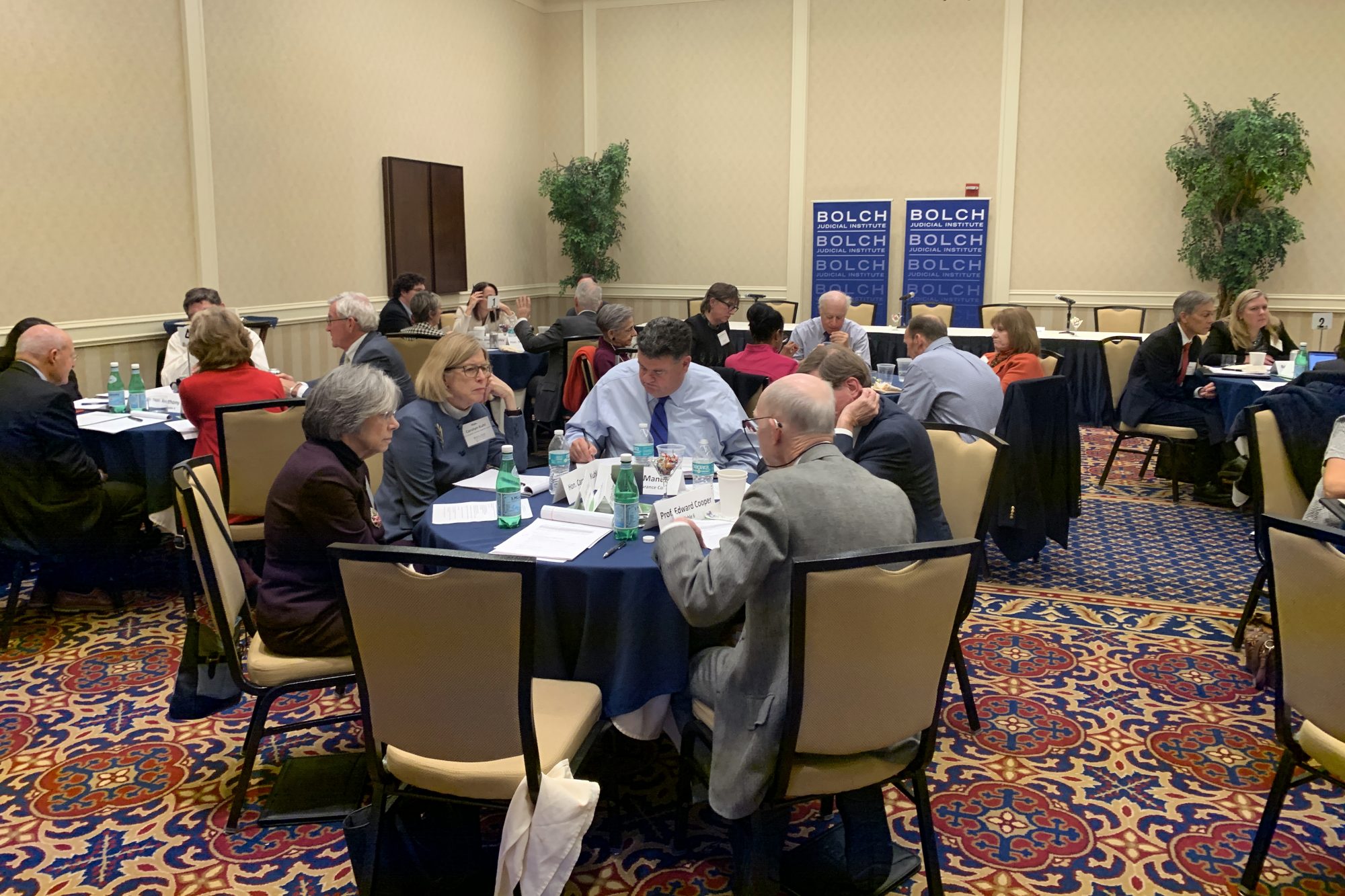 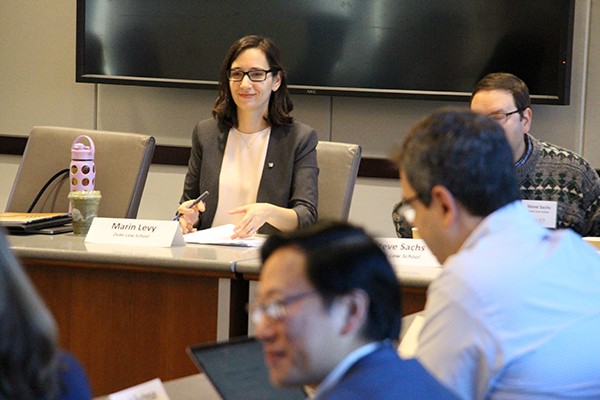 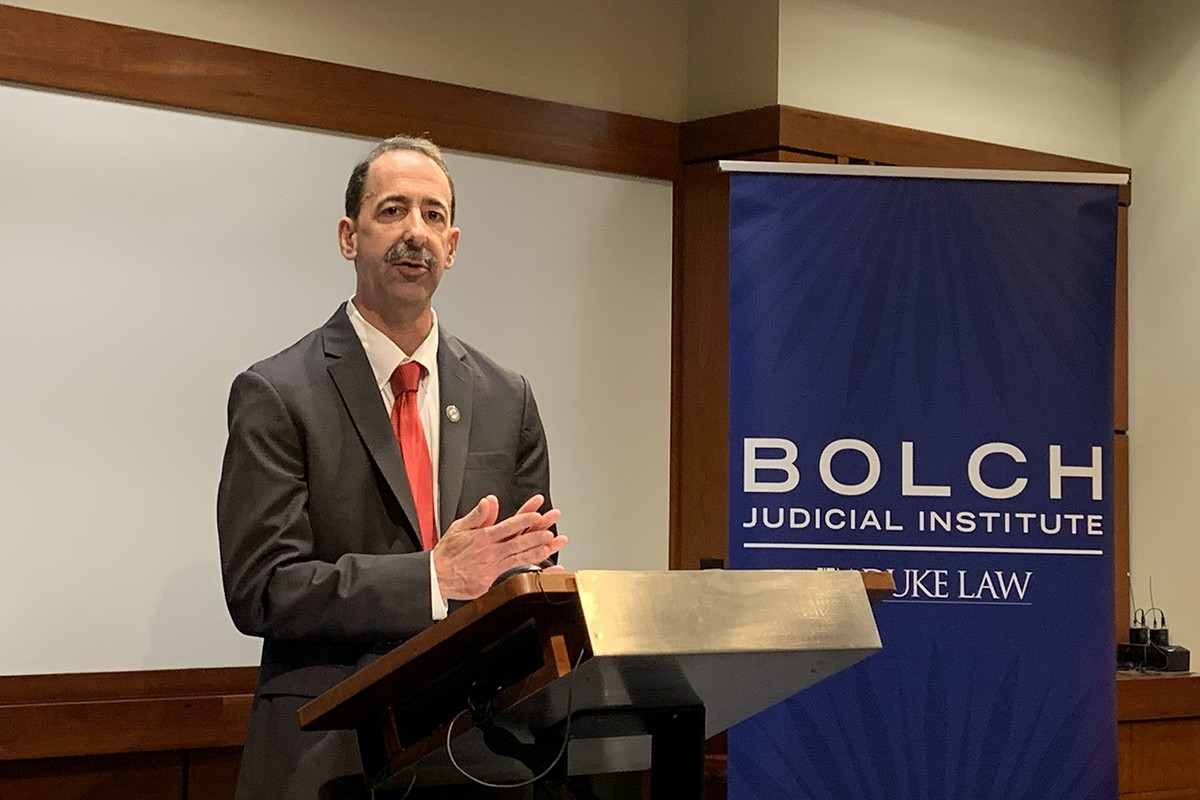 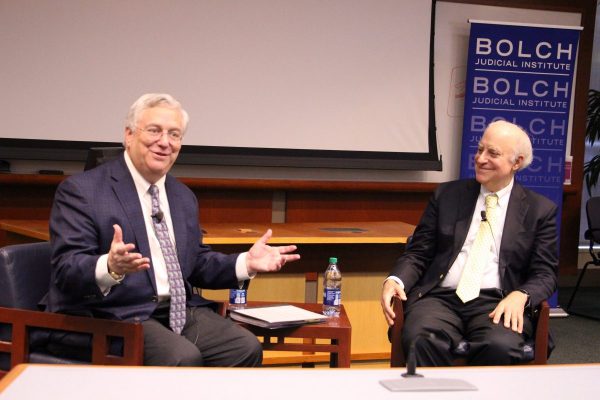 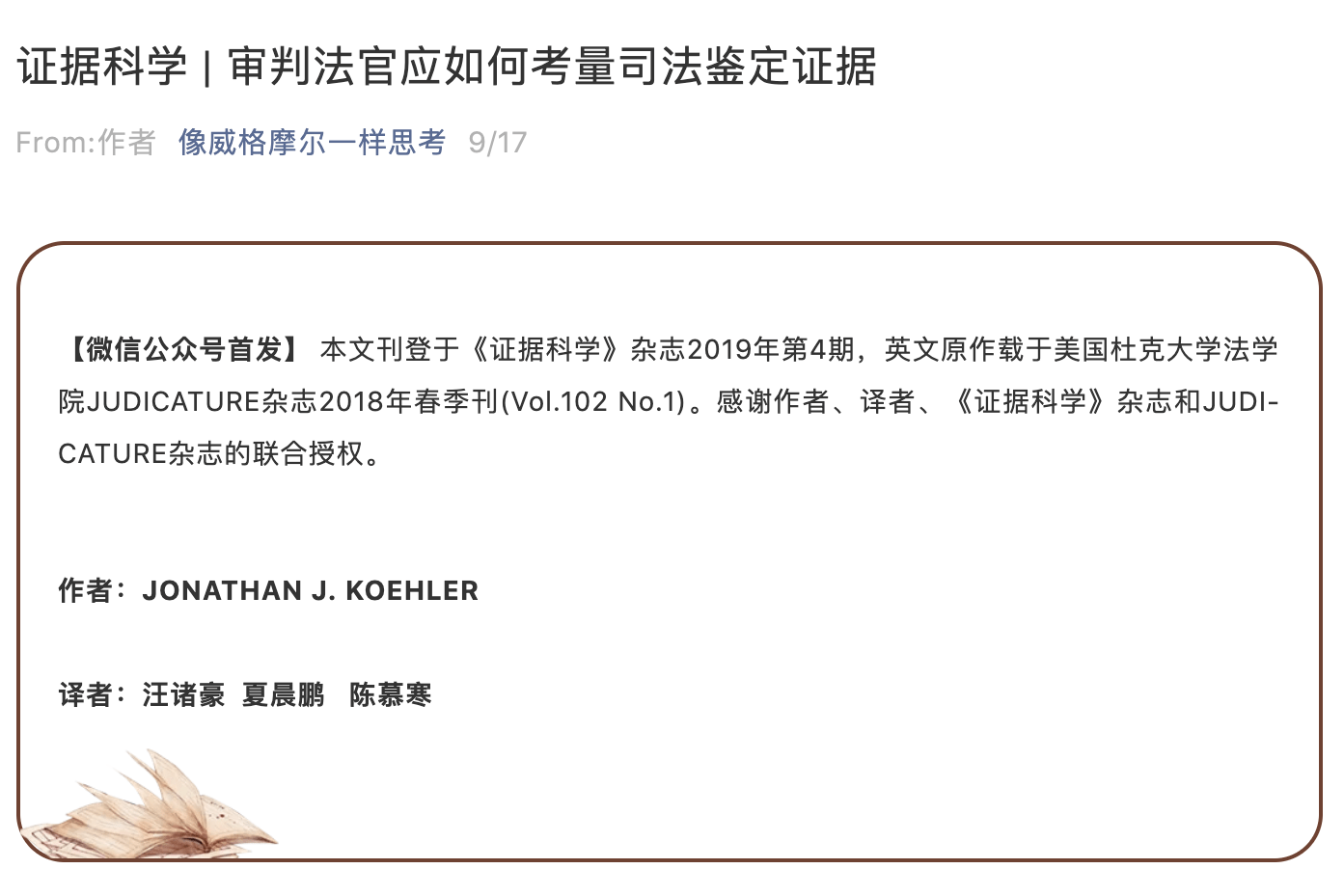 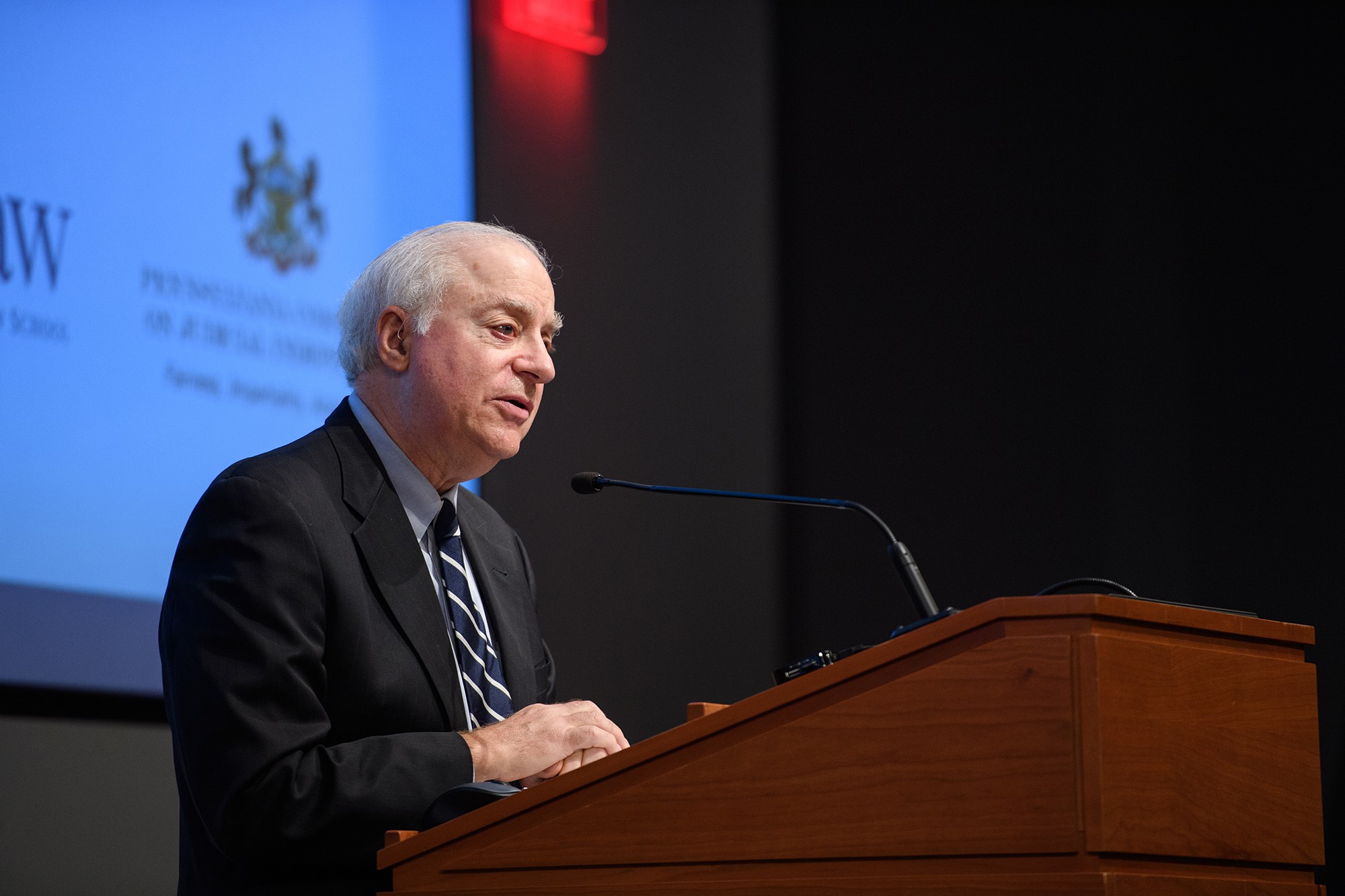 What Does Fair and Impartial Judiciary Mean and Why is it Important?

Director David F. Levi delivered the following keynote address on October 26, 2019, at the Fair and Impartial Judiciary Symposium at the Rendell Center for Civics and Civic Engagement in Philadelphia. It is a great honor to be with you today to speak about the importance of fair and impartial courts and the role Continue Reading » 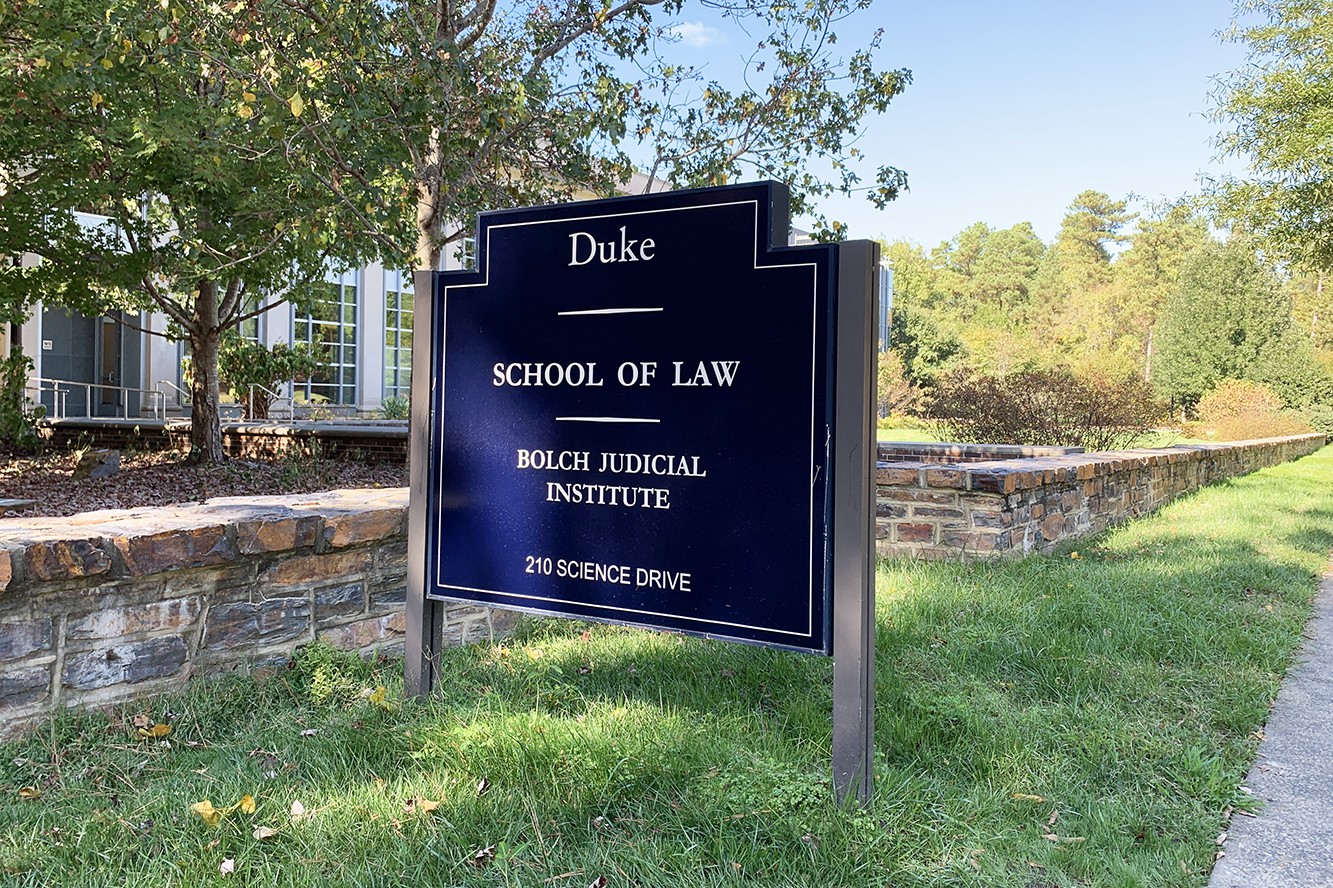 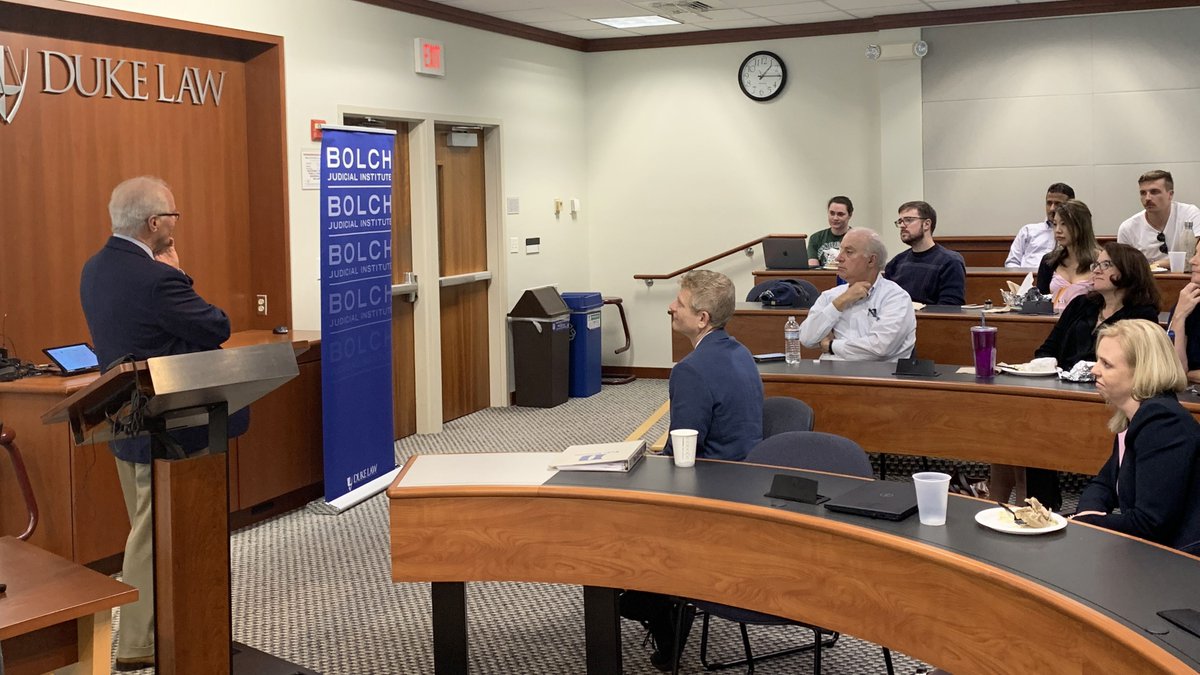