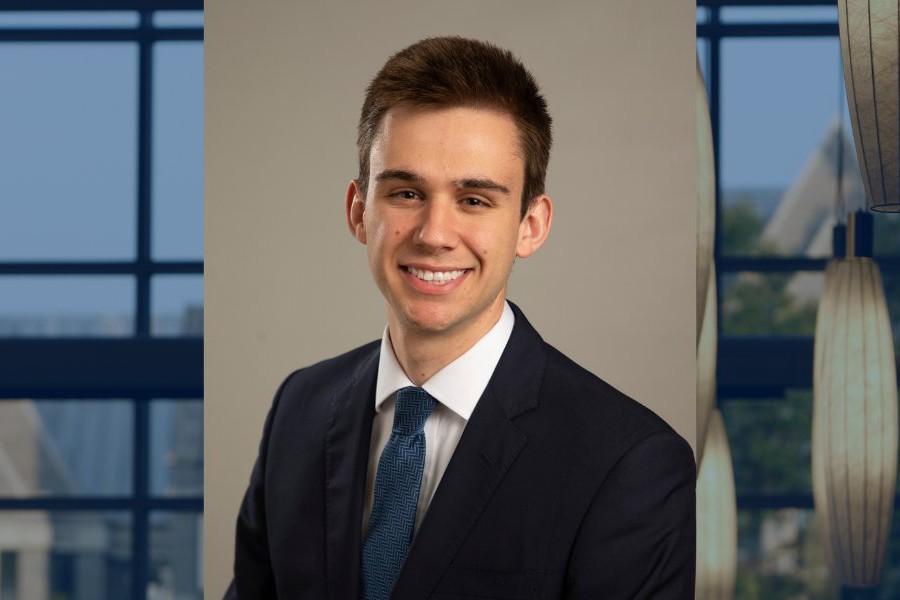 John Macy, a graduating 3L at Duke Law and research assistant at the Bolch Judicial Institute, was recently interviewed by Duke Law News about his experience working for the Institute and how it shaped his thinking on judicial systems.

During his time as a student fellow, Macy researched and co-authored two articles for Judicature, a journal published by the Bolch Judicial Institute. One article, 2020 Election Litigation: The Courts Held, offers a comprehensive summary of the lawsuits challenging the results of the 2020 election. The other, The Collapse of Judicial Independence in Poland: A Cautionary Tale, traces the decline of the rule of law in Poland since 2015.

“My research into the ongoing political crisis in Poland instilled in me the understanding that judicial institutions can be fragile. The judiciary is particularly susceptible to the hostility of the other branches, and its independence relies on the respect of political actors and the respect of the public. More than ever, I believe that citizens (and lawyers in particular) have a duty to uphold the value of judicial independence in our political discourse,” he said.