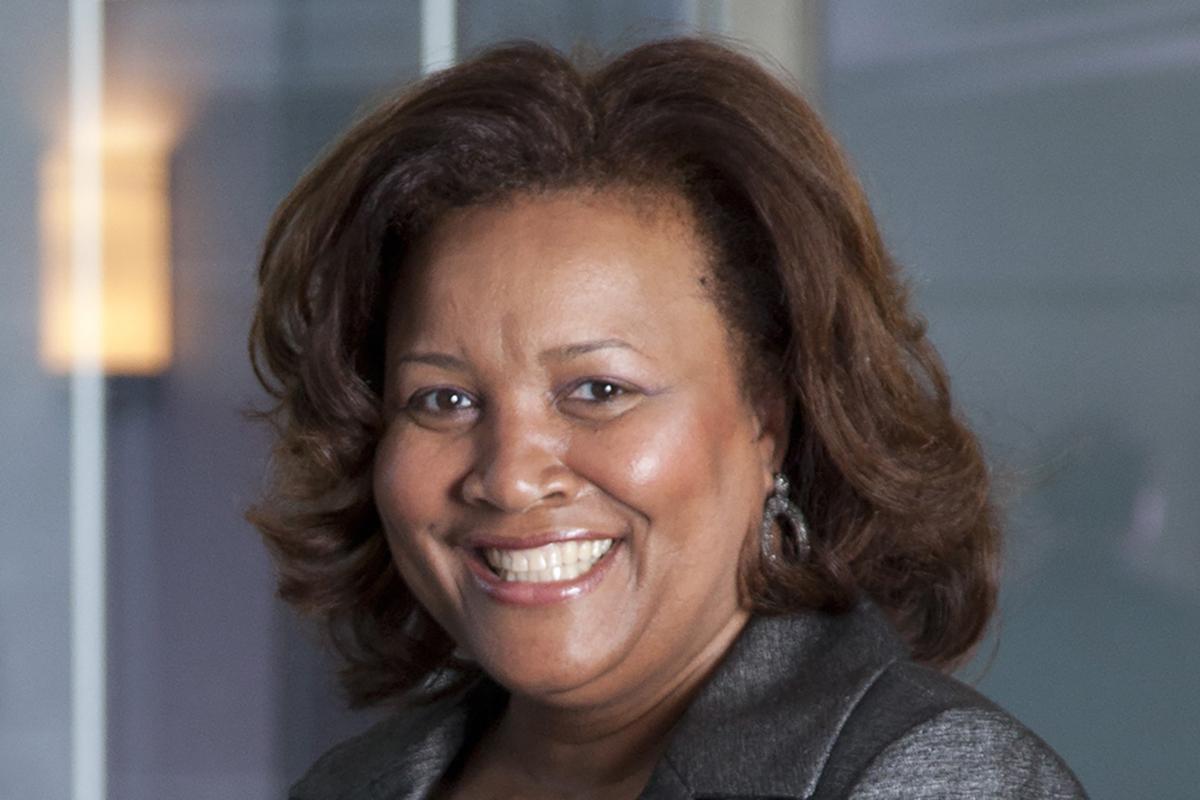 Judge J. Michelle Childs, a 2016 graduate of Duke Law School’s Master of Judicial Studies program and a recent nominee to the United States Court of Appeals for the District of Columbia Circuit, is reported to be under consideration for Justice Stephen Breyer’s seat on the U.S. Supreme Court. Justice Breyer has announced that he will retire at the end of the current Court term.

“I think that she would be a tremendous addition to the Supreme Court,” said Rep. James Clyburn of South Carolina in an article about Judge Childs in The State. See the full story at thestate.com.