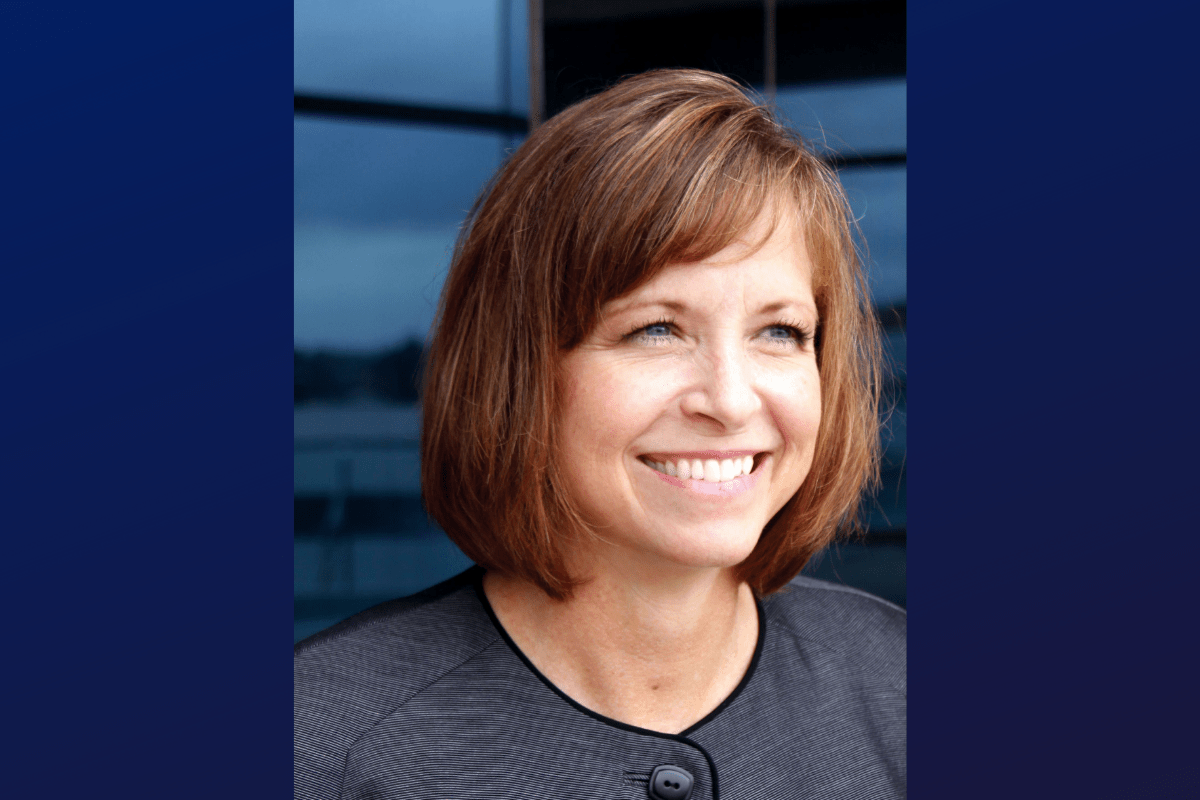 United States Magistrate Judge Jennifer L. Thurston, a 2018 graduate of Duke Law School’s Master of Judicial Studies program, was nominated by President Biden to the U.S. District Court for the Eastern District of California on September 9, according to a statement released by the White House.

Judge Thurston has served as a U.S. Magistrate Judge in the Eastern District of California since 2009, and as Chief U.S. Magistrate Judge for the district since October 2020. She previously served as a Deputy County Counsel for the Office of County Counsel in Bakersfield, California from 1997 to 2009, where she handled civil matters, including litigation and appeals. Judge Thurston received her LL.M from Duke University in 2018, her J.D. from California Pacific School of Law in 1997, and her B.S. from California State University in 1989.

Judge Thurston’s master’s thesis for her judicial studies LL.M. degree “Black Robes, White Judges: The Lack of Diversity on the Magistrate Judge Bench” was published in 2019 in the journal Law & Contemporary Problems. In 2020, Judge Thurston wrote a tribute in Judicature to Judge Lawrence J. O’Neill, the former Chief Judge of the Eastern District of California.