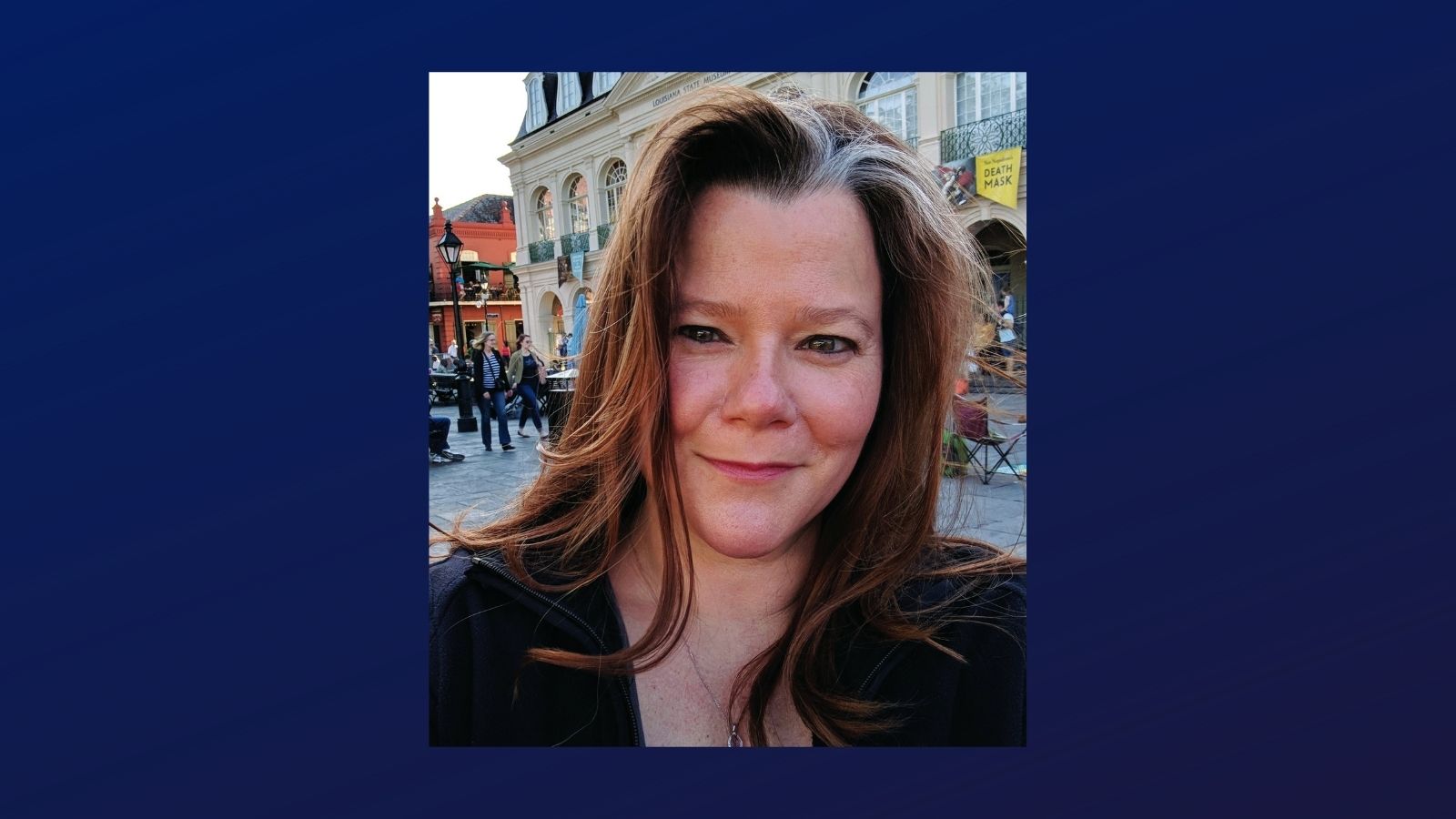 United States Magistrate Judge Sarah A. L. Merriam, a 2018 graduate of Duke Law School’s Master of Judicial Studies program, was nominated by President Biden to the U.S. District Court for the District of Connecticut on June 15, according to a statement released by the White House.

Judge Merriam has also written for Judicature, a scholarly journal for judges published by the Bolch Judicial Institute at Duke Law School.