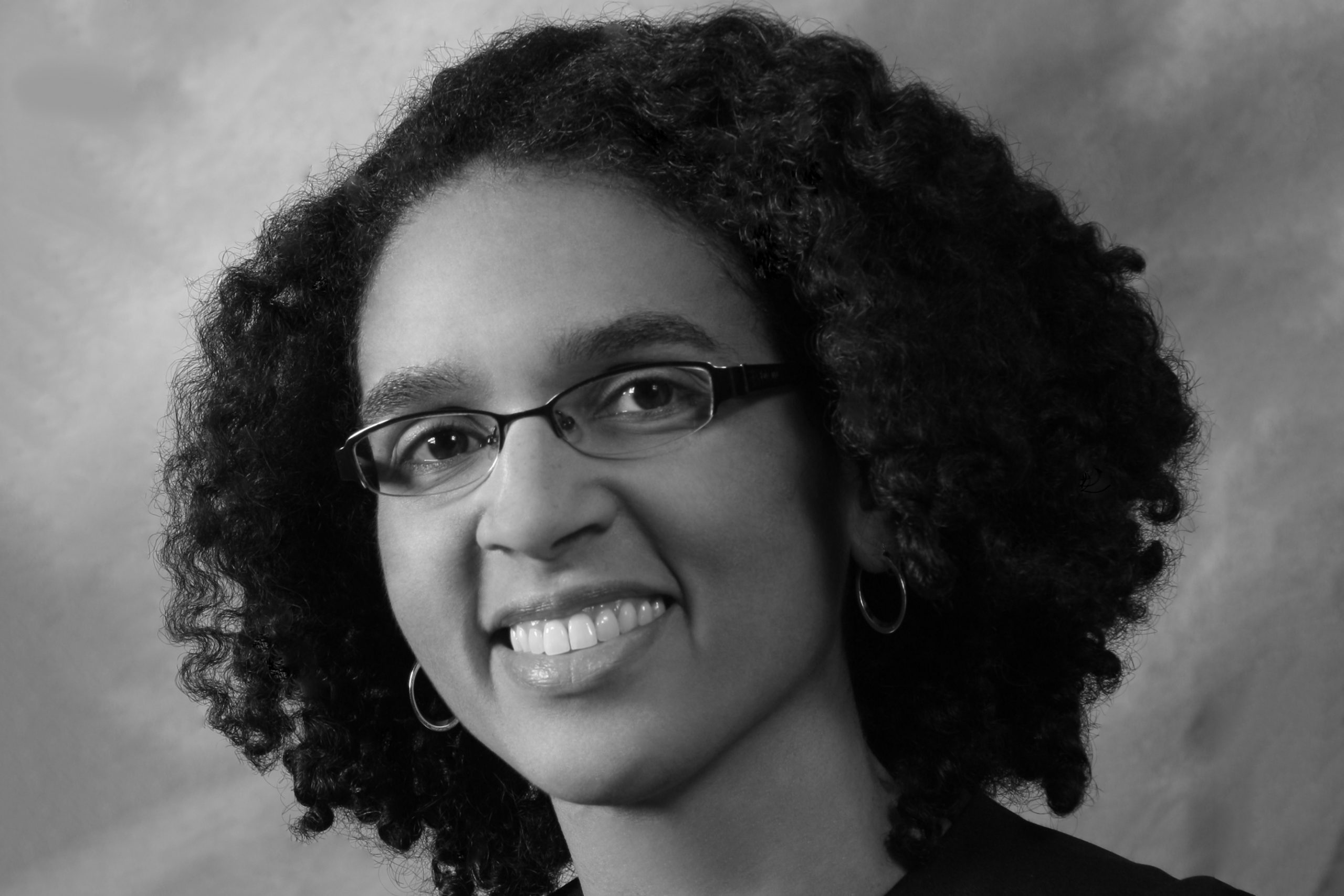 Justice Leondra R. Kruger of the California Supreme Court will be a “virtual visitor” to Duke Law in fall 2020 as part of the Bolch Judicial Institute’s Distinguished Judge in Residence program. As part of her residency, she will participate in a session of Professor Darrell Miller’s readings course on State Constitutionalism and Localism; join a “coffee hour” on September 25, 2020, hosted by the Black Law Students Association and the Women’s Law Student Association; and join Professor David F. Levi, director of the Bolch Judicial Institute, for a lunch hour discussion about her career and time on the bench. (The lunch hour program is open to the Duke community and will be held via Zoom Sept. 29 from 12:30 to 1:30 p.m.)

“We are so pleased to welcome Justice Kruger to Duke Law,” said David F. Levi, director of the Bolch Judicial Institute. “She is an accomplished judge with a remarkable record of service and leadership. Even though her visit will be confined to the virtual realm, our students will benefit greatly from this opportunity to interact with her.”

Justice Kruger was appointed to the California Supreme Court in 2014 by the then-California Gov. Jerry Brown. When she was sworn in, she became one of the youngest justices in the state’s history.

Immediately before joining the court, Justice Kruger served in the United States Department of Justice as a Deputy Assistant Attorney General for the Office of Legal Counsel. From 2007 to 2013, she served in the Department as an Assistant to the Solicitor General and as Acting Deputy Solicitor General. During her tenure in the Office of the Solicitor General, she argued 12 cases in the United States Supreme Court on behalf of the federal government. In 2013 and in 2014, she received the Attorney General’s Award for Exceptional Service, the Department’s highest award for employee performance. Prior to her government service, she was in private practice, specializing in appellate and Supreme Court litigation, and taught as a visiting assistant professor at the University of Chicago Law School.

Justice Kruger received her bachelor’s degree with high honors from Harvard College, where she was elected to Phi Beta Kappa. She received her J.D. from Yale Law School, where she served as editor-in-chief of the Yale Law Journal. Following graduation, she served as a law clerk to Judge David S. Tatel of the United States Court of Appeals for the D.C. Circuit and to Justice John Paul Stevens of the Supreme Court of the United States.