Coping with COVID: When Is It Safe to Work? 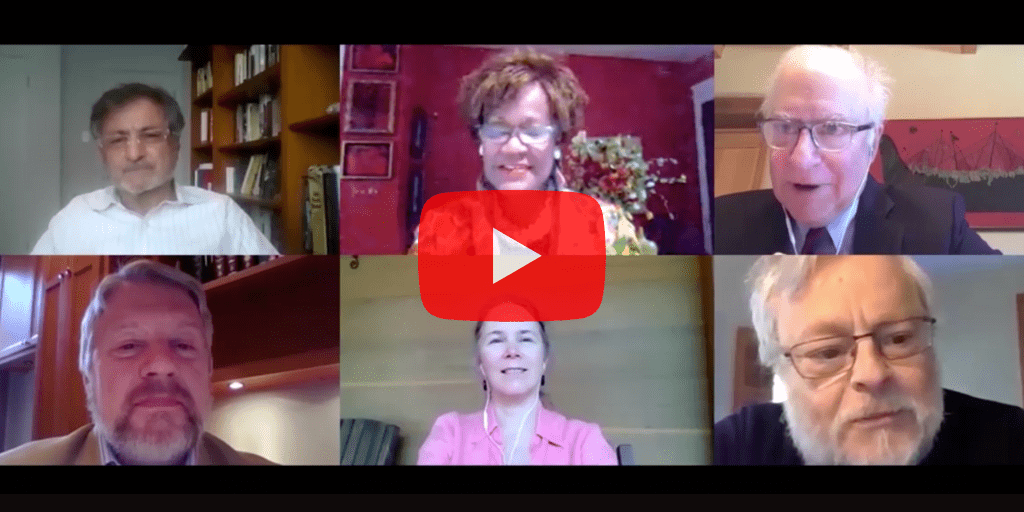 Leading experts on employment law discussed getting America back to work in the latest episode of Coping with COVID, a video and podcast series produced by the Bolch Judicial Institute at Duke Law School and The American Law Institute.

Watch the Video   Listen to the Podcast

David F. Levi, director of the Bolch Judicial Institute, opened the discussion with a hypothetical situation regarding a workplace that is a transmission site for COVID-19: “What rights does a worker have under the NLRA to refuse to work in such a workplace? And then what consequences might there be for an employee who refuses to come into work?”

Anton Hajjar, former general counsel of the American Postal Workers Union, summarized the rights available to union and non-union employees, particularly under Section 7 of the National Labor Relations Act, which guarantees the basic right of employees to engage in concerted activities for mutual aid and protection, and Section 502, which allows for the stoppage of work due to abnormally dangerous working conditions. Section 5A1 of the Occupational Safety and Health Act also requires employers to provide a safe and healthful workplace for its employees.

“Workers agitating for workers’ own concerns, as long as they don’t cross the line into defamation and they don’t engage in violence or gratuitous destruction or anything like that, are pretty widely protected,” said Cynthia Estlund of NYU Law School.

There are caveats to these protections, panelists noted. Outcomes vary widely based on specific facts of the case, whether the employee is a member of a union, and state employment laws. Employment lawsuits and workers’ compensation claims also vary based on state laws. For workers’ compensation claims, in particular, the employee generally has the burden to prove that the illness is work-related. “Given the ubiquitous nature of this virus, this is very difficult to do,” said Patrick Casey, senior counsel at Sidley Austin LLP.

“We all have to be in it together,” she said. “This is a pandemic. We’ve got to get people back to work. My solution, the first thing I look at as one who advises employers, how can we get to a safe workplace where employees are comfortable coming back to work?”

As for the long-term effects of the virus on labor in the United States, the panelists discussed increasing automation in the workplace and the need for more legal protections for non-employee “gig” workers. Professor Estlund said that major economic downturns are opportunities for businesses to reevaluate their operations. Some innovations, however, are double-edged: Automation, for instance, can save costs, but it displaces workers. And current labor laws only protect employees, not gig workers or contract workers.

“I think there’s going to be a movement over time to figure out a way to come up with an employment law for non-employees,” said Professor Samuel Estreicher of NYU Law School and the chief reporter for the ALI’s restatement of employment law.

“These employment issues are so complicated,” Levi noted. “They involve state and federal and agency law, and they’re changing by the day. And the factual settings are so critical. As we open up the economy, open and maybe close, and open and close, these issues are going to be omnipresent and changing.”